Tickets to go on sale at a TBD date.

Note: Prices do not include applicable fees. 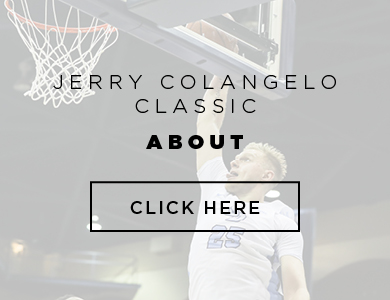