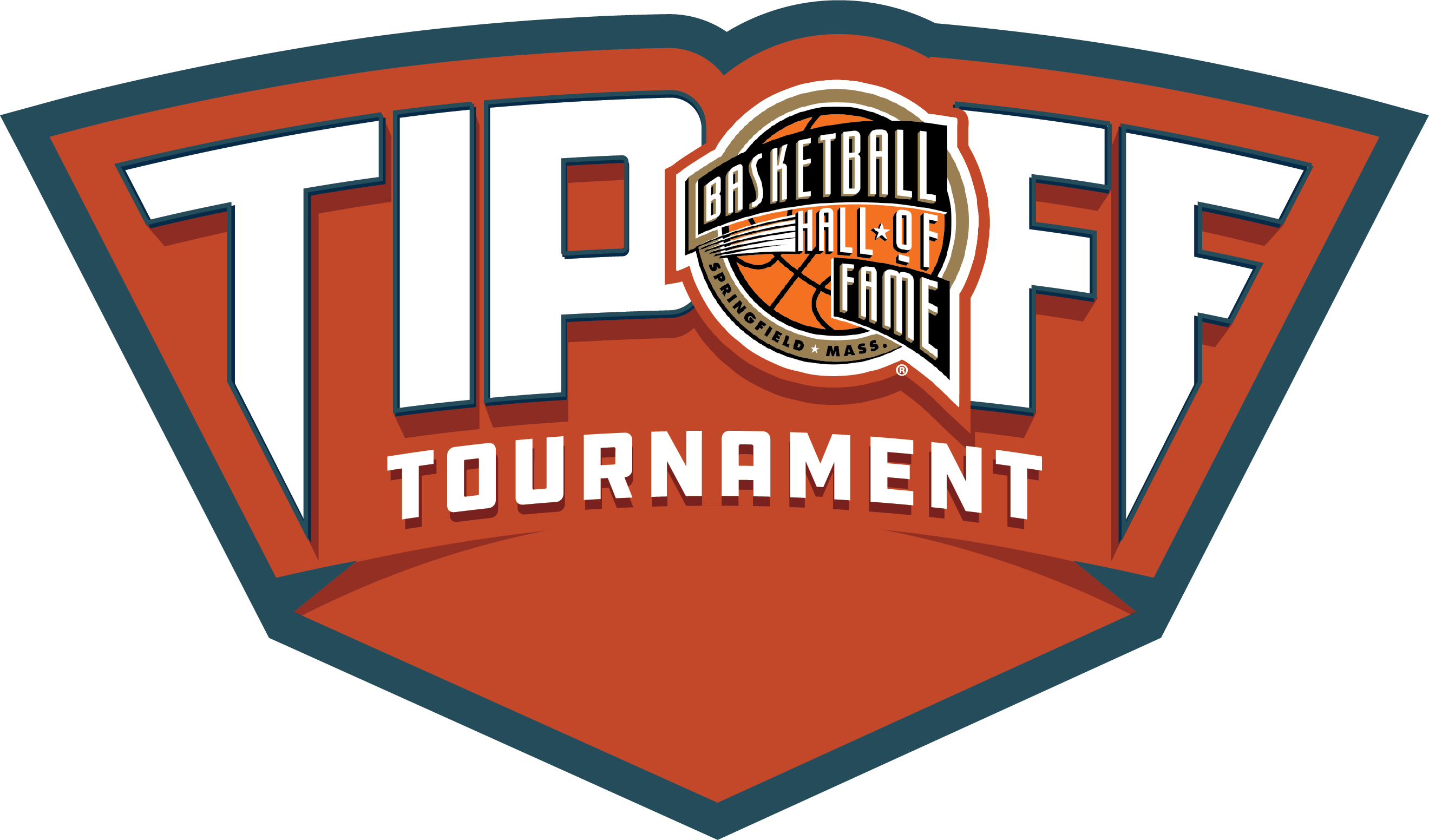 For general inquiries please use the form below. If you are with the media and would like to request credentials, please click here.

Field marked with a * are required.